Eligible first home buyers who enter into a contract between 1 January and 31 December 2017 to purchase a new home between those dates will receive the boost.

On 27 December 2016, Keystart Loans also updated their lending policy. The changes announced sees income limits increase up to $20,000, making it easier to for Western Australians to qualify for a Keystart Loan.

For further information, visit www.finance.wa.gov.au and www.keystart.com.au to find out more.

Walnut Grove is shaping up well! 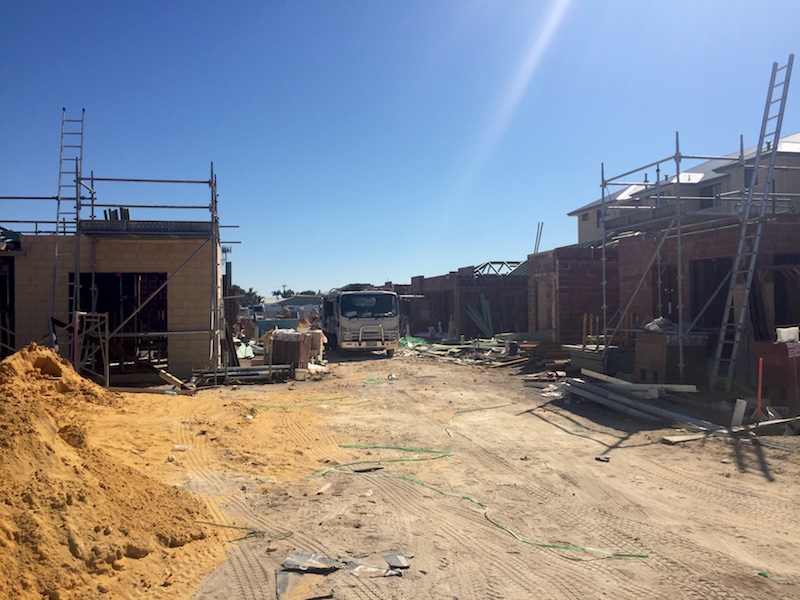 Phase 1 pads are down, with brickwork due to commence early next week. 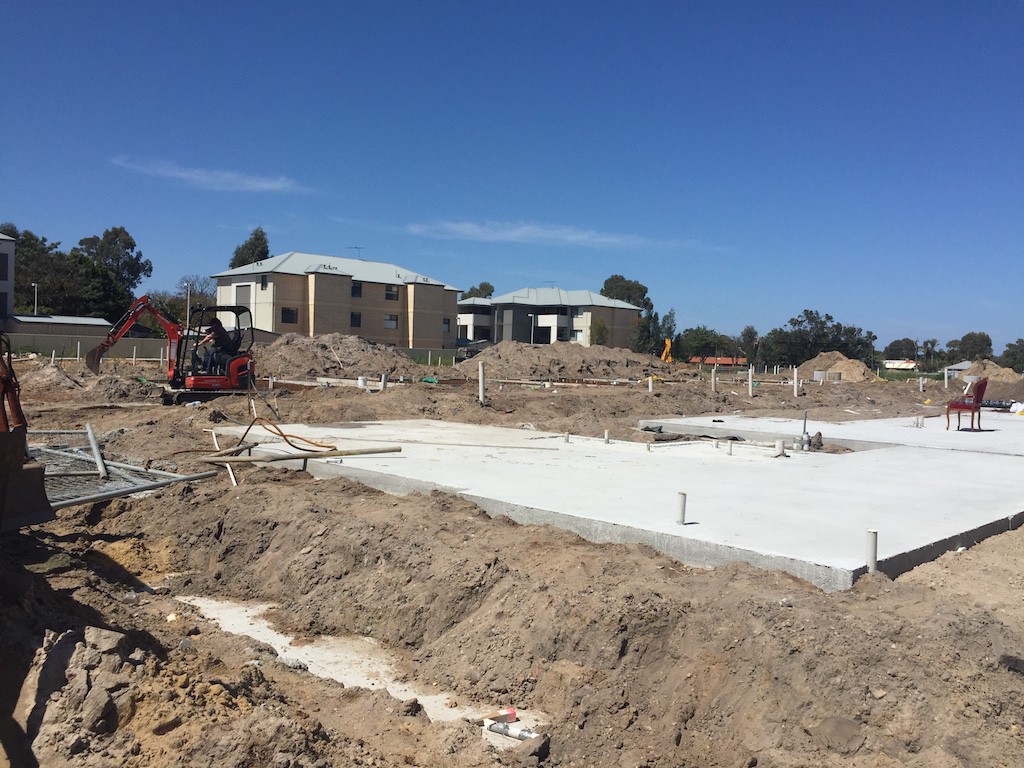 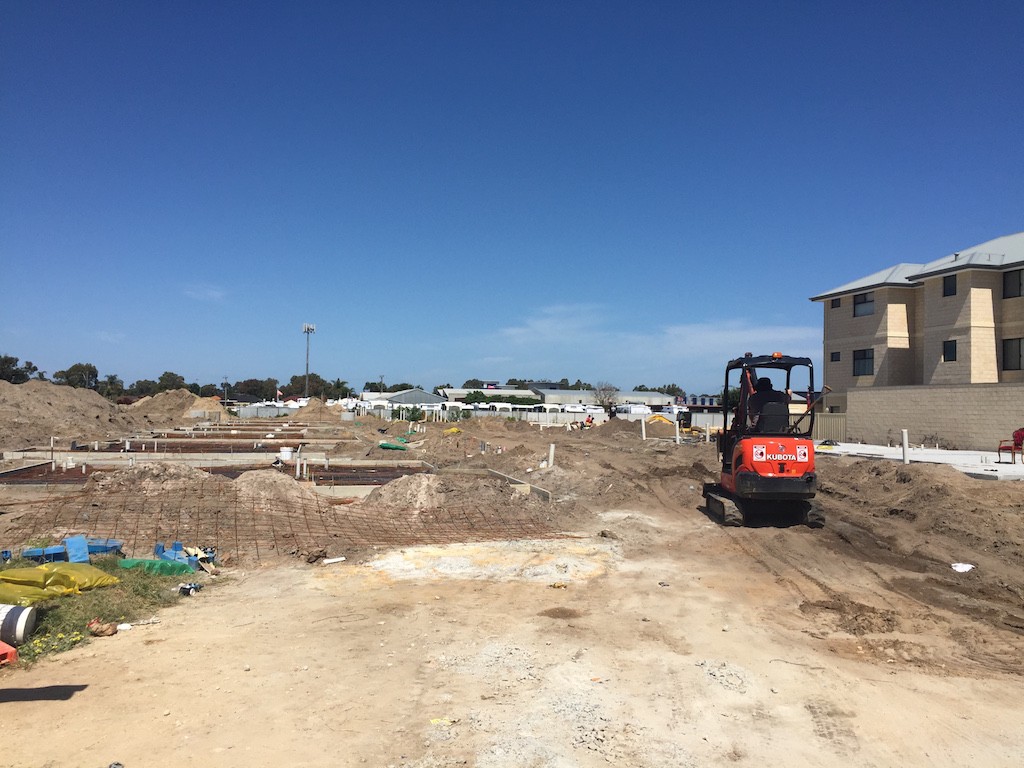 Construction of our 5 villas in Camberwell Corner is complete.

The double brick & tile villas are 2 bedroom x 1 bathroom plus an undercover carport.

One of our villas is currently available for rent. For all enquiries, please contact us at admin@challengedevelopments.com.au. 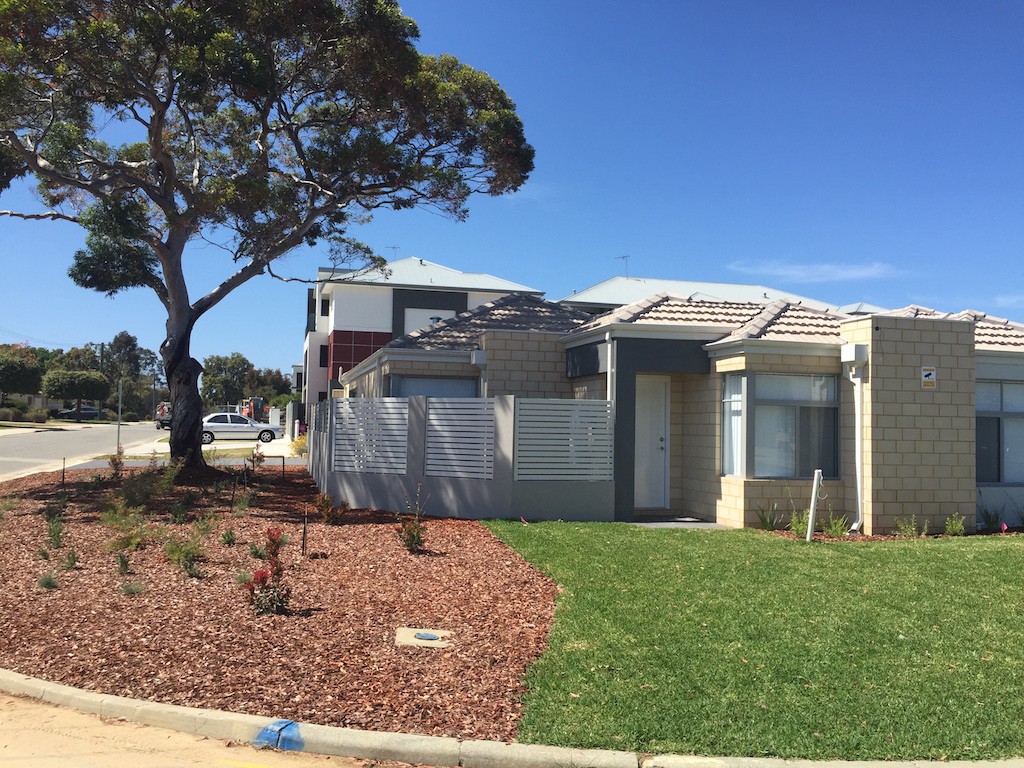 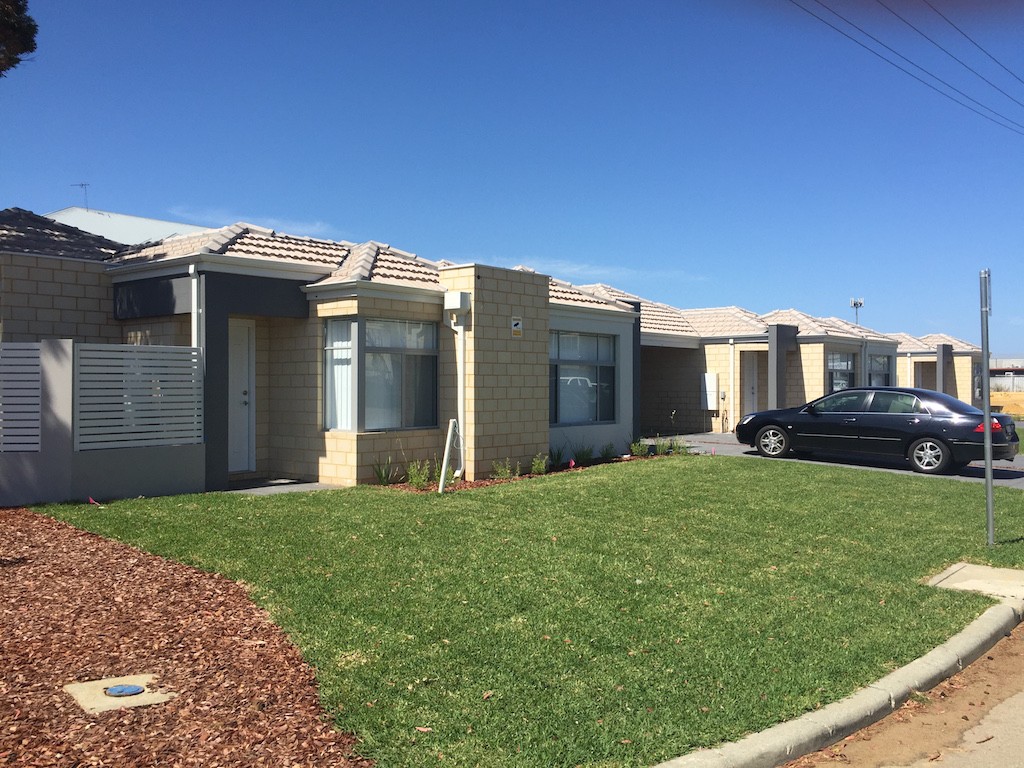 Siteworks have started at Walnut Grove, and on top of the to-do-list is site clearing.

Once site clearing has finished, earthworks can begin. Earthworks include the provision of drainage, plumbing, power, sewerage, stormwater and roads.

The development of Walnut Grove is on schedule, thanks to our team at Dasco Building Group and Exal. 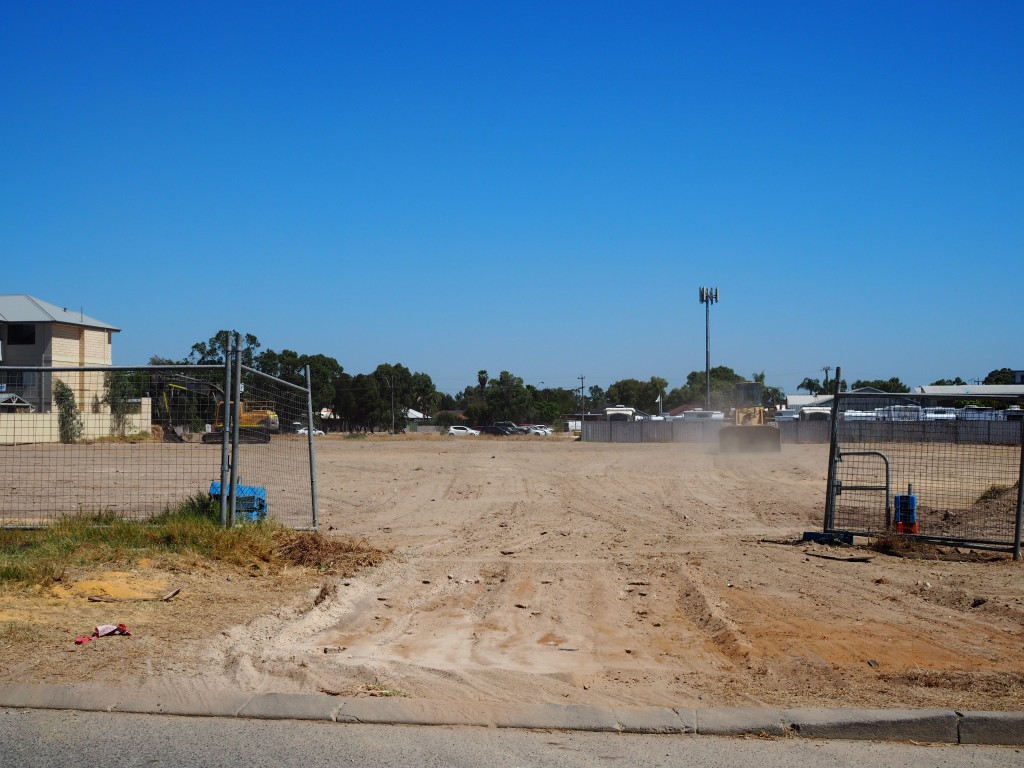 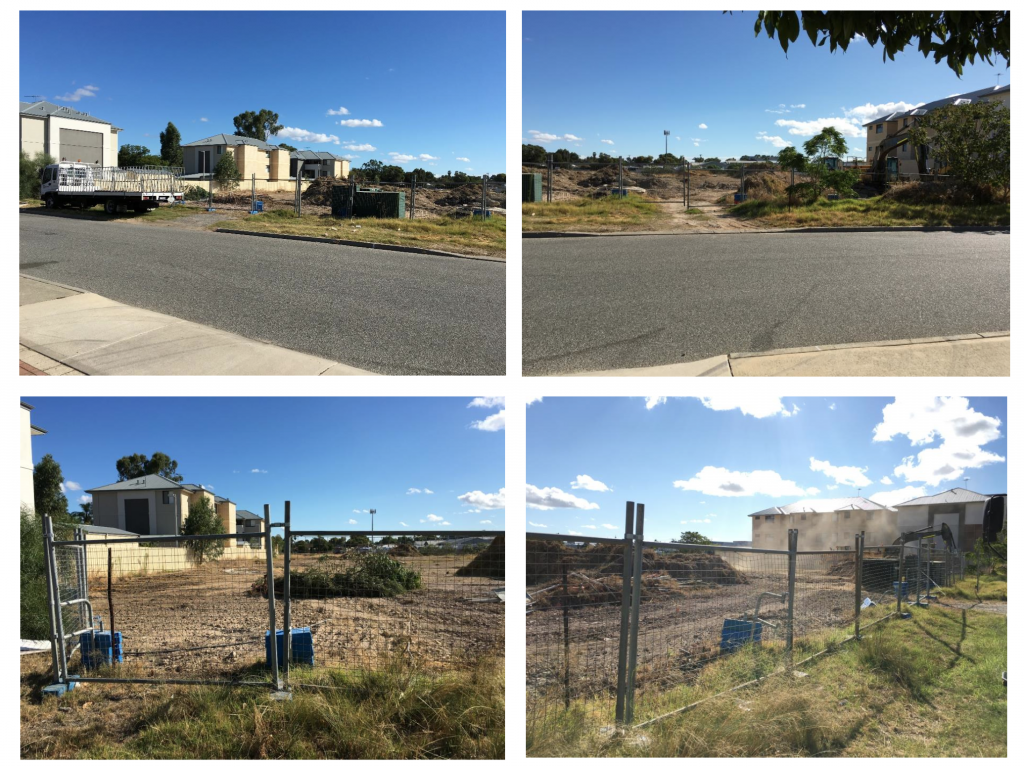 Our sold out development at 27 Camberwell Street is now complete! 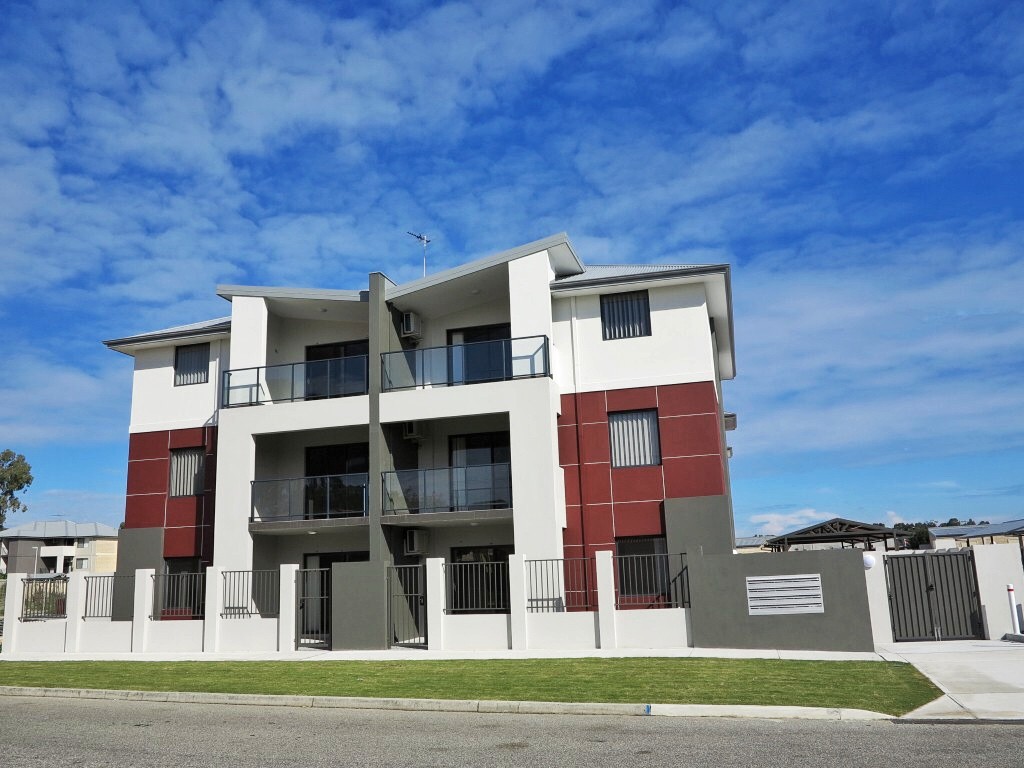 Please email us at admin@challengedevelopments.com.au for all enquiries.

Our 27 Camberwell Street development is in its final stages of construction. Final touches are currently in progress. Watch this space! 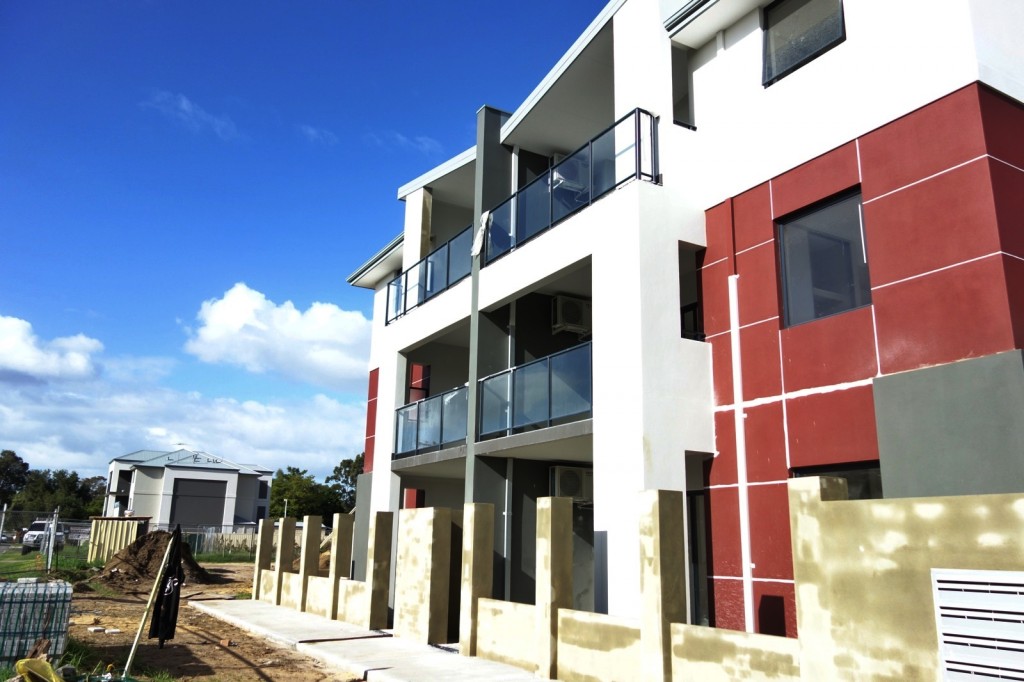 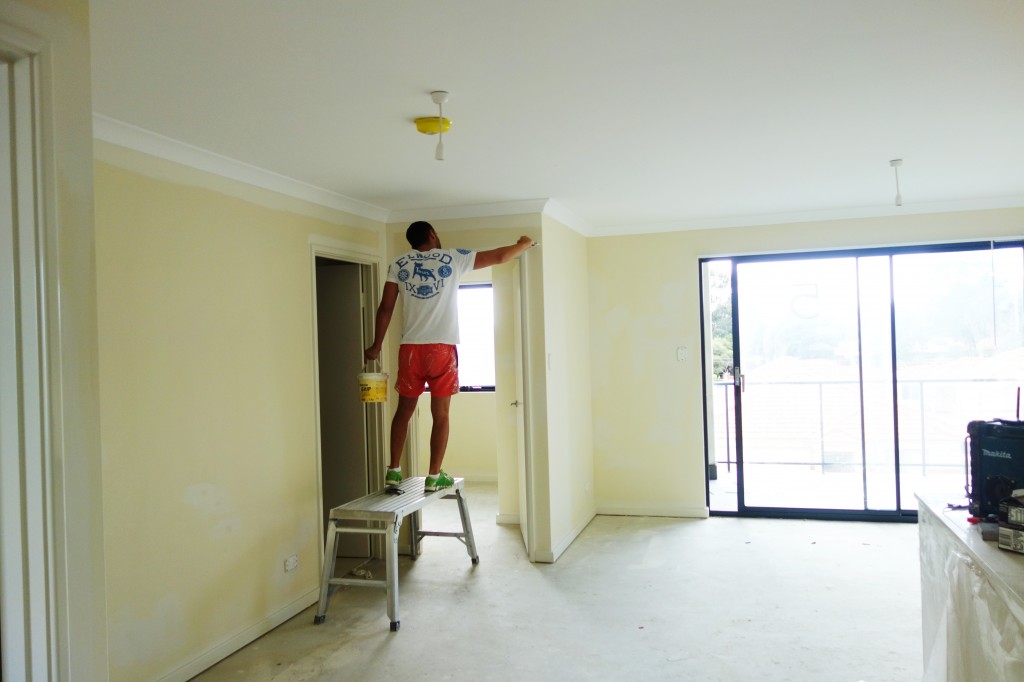